Why PaperCut cares about kids coding 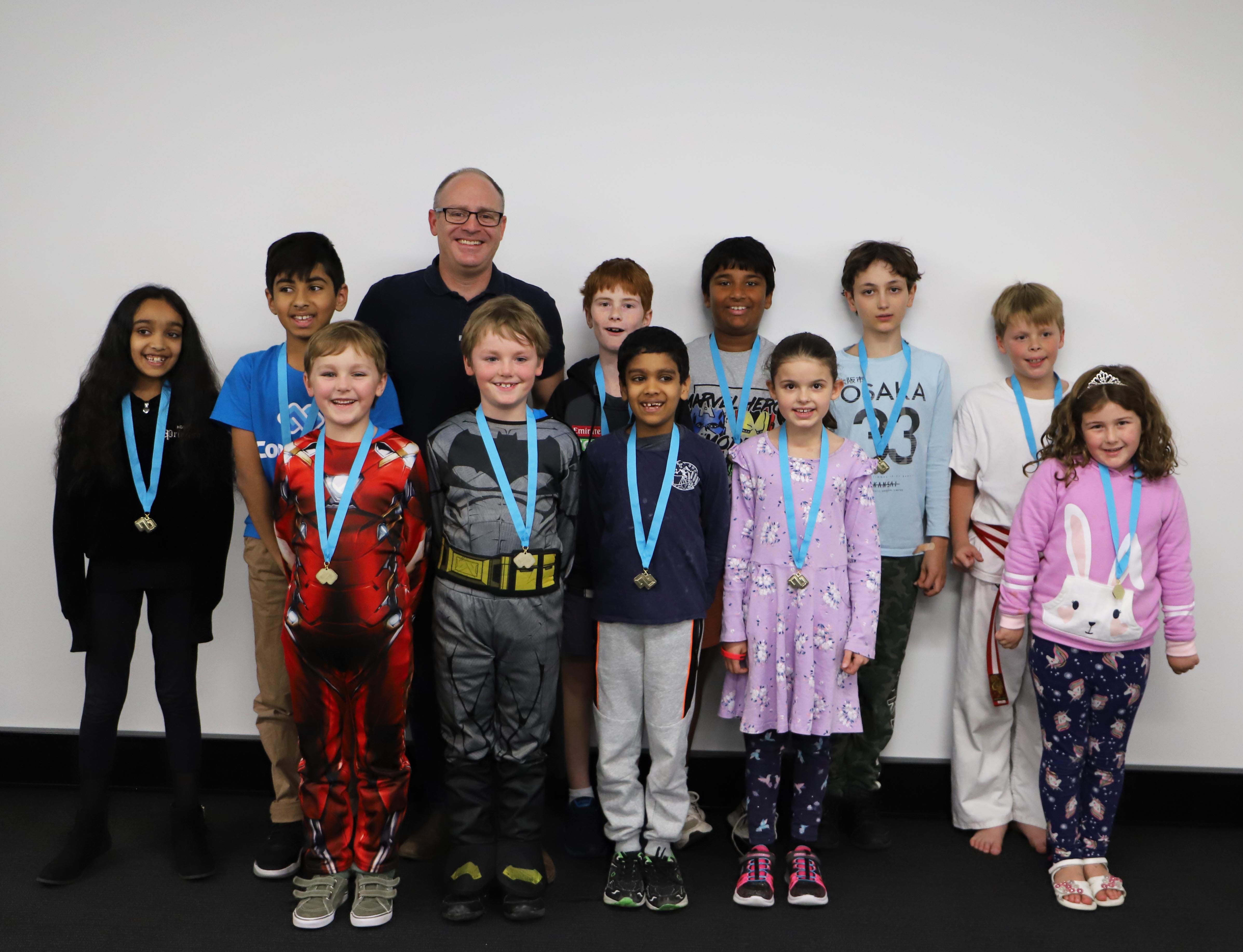 Recently, the pitter patter of mini PaperCutter feet echoed through the office as they dropped their parents off at work and headed to Code Camp.

Twelve eager students spent three days not only learning to code, but applying their learnings by building their own game. 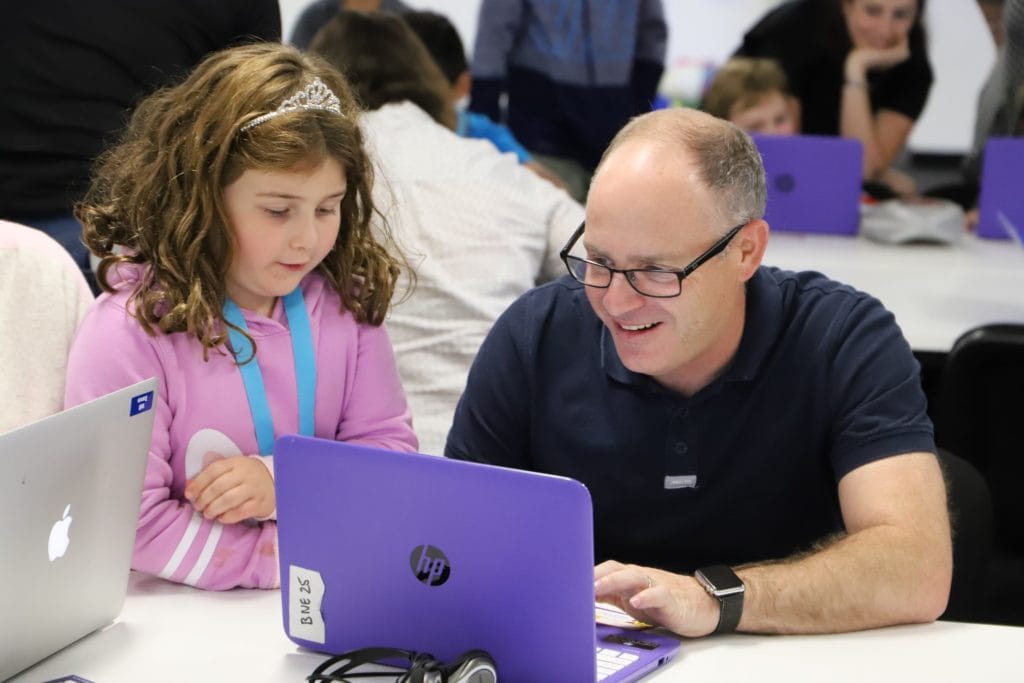 Why we care about kids coding

We believe that coding is becoming a vital skill for job seeking. By teaching them digital literacy young, we’re putting these kids ahead of everyone else in terms of opportunities for the future.

They also come away with like-minded friends and a new found insight into their parent’s day job. 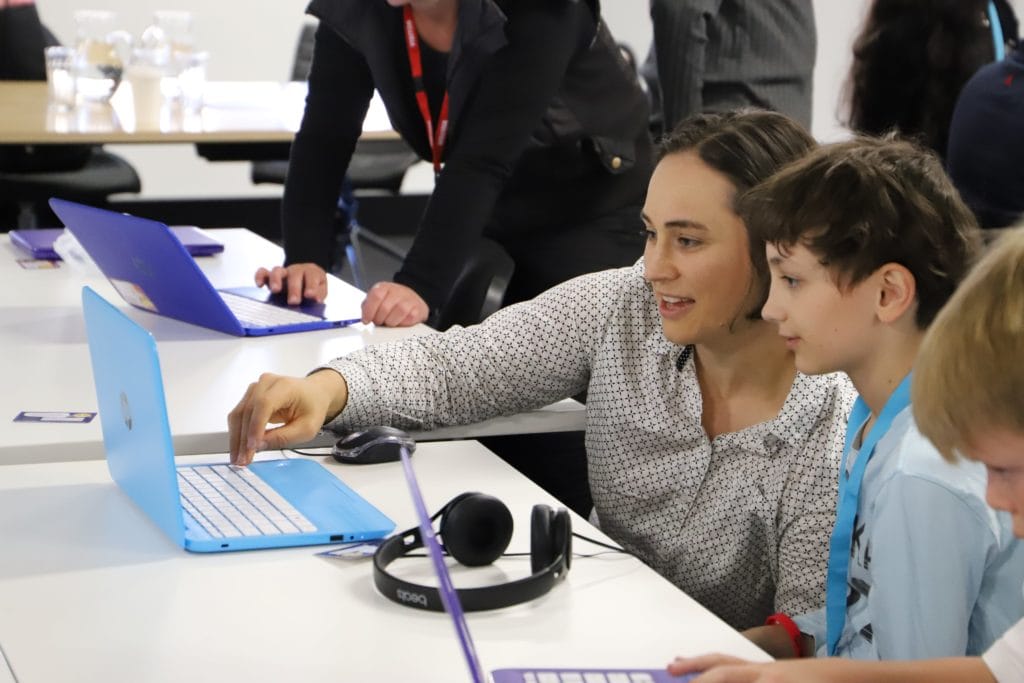 Angelique’s son showing her the controls

“I’m still baffled everytime I see what they’ve created” Code Camp teacher Courtney says, “To build their own game and be able to share it - I think thats a pretty cool thing”.

I agree with Courtney, as their games were out of this world! Seriously, some were based in space.

While every game had the same Super Mario run-and-jump function, the kids customised all aspects. From the main character to the design of the course, each game was different. 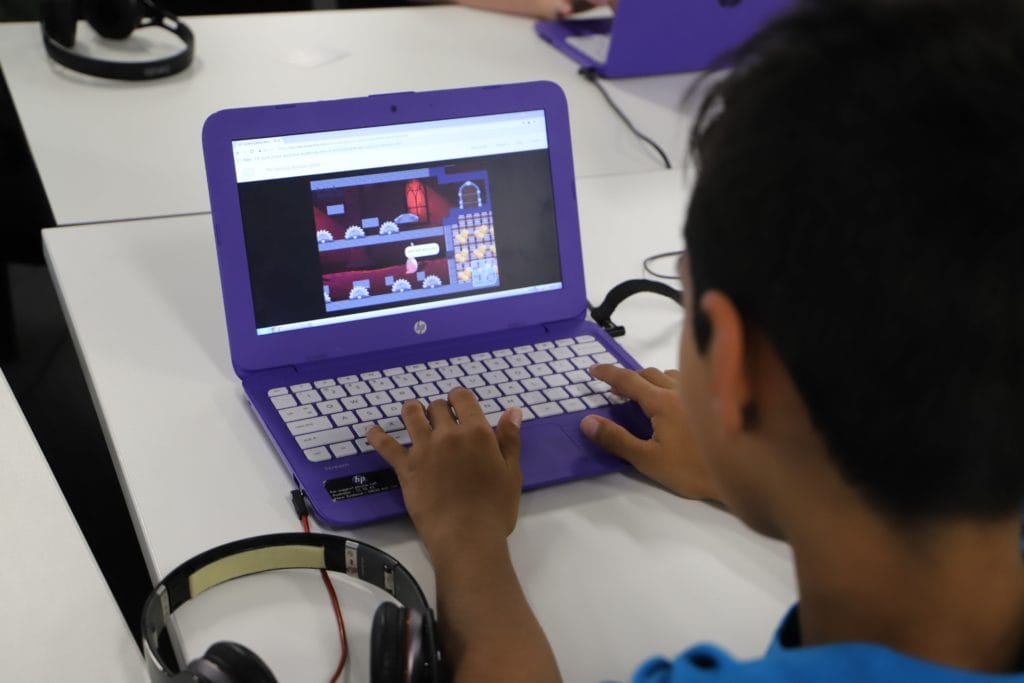 No game’s the same

Eleven year-old Aryana coached me through three levels of her game, featuring unicorns and fairies. And when I say “coached”, I mean she turned into a drill sergeant by directing me every move to level up! 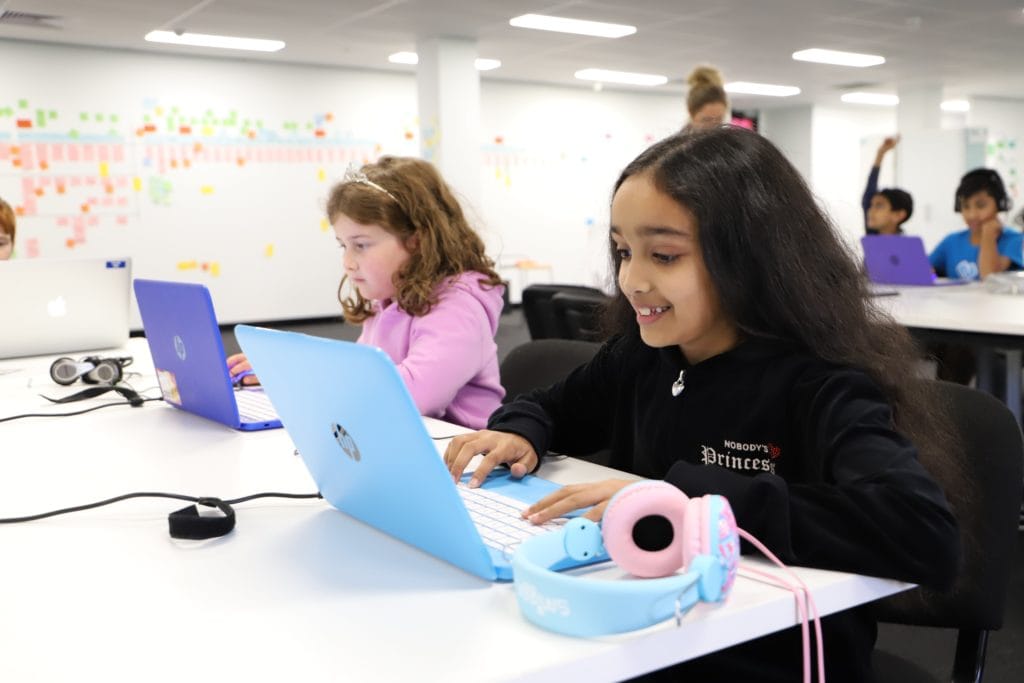 Aryana putting the finishing touches on her game

Contrast to Aryana, eleven year old Jacob left me to my own devices and I couldn’t even get past level one. I was outwitted by tricks like ‘spamming the jump button’ to overcome certain obstacles and creating fake doors that make you lose a life. He definitely needs to write a cheat code manual! 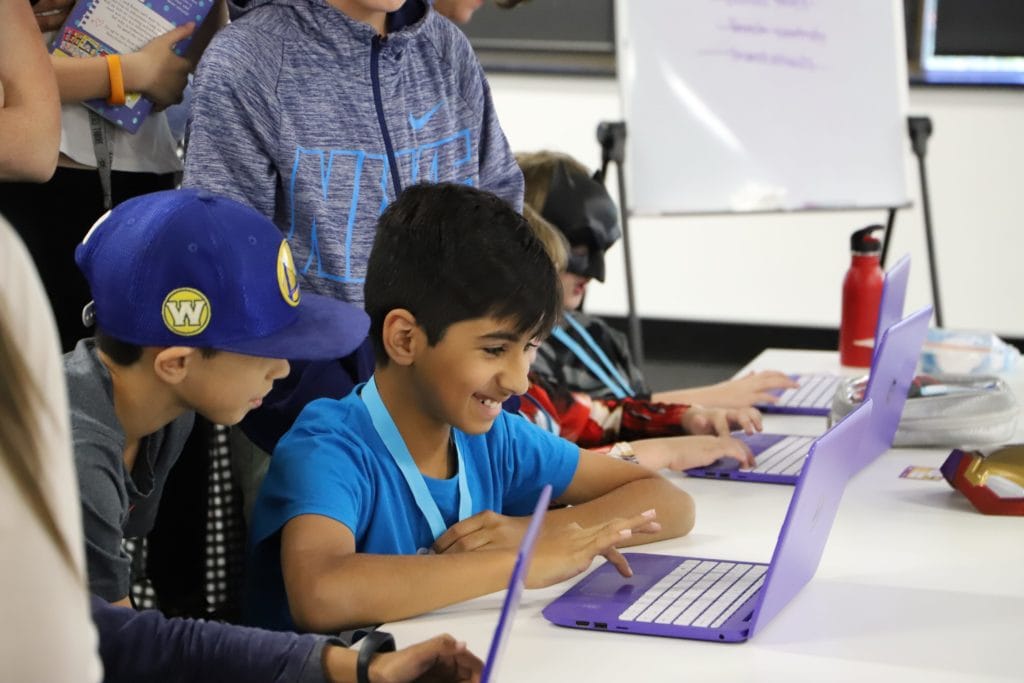 Jacob showing off his impossible game to the parents

I was very impressed with the level of patience the course gives them.

“They learn how much work goes into behind the scenes whereas usually they see the finished game,” Courtney explained.

Being awarded a medal by our CEO Chris was the cherry on top of their coding experience. 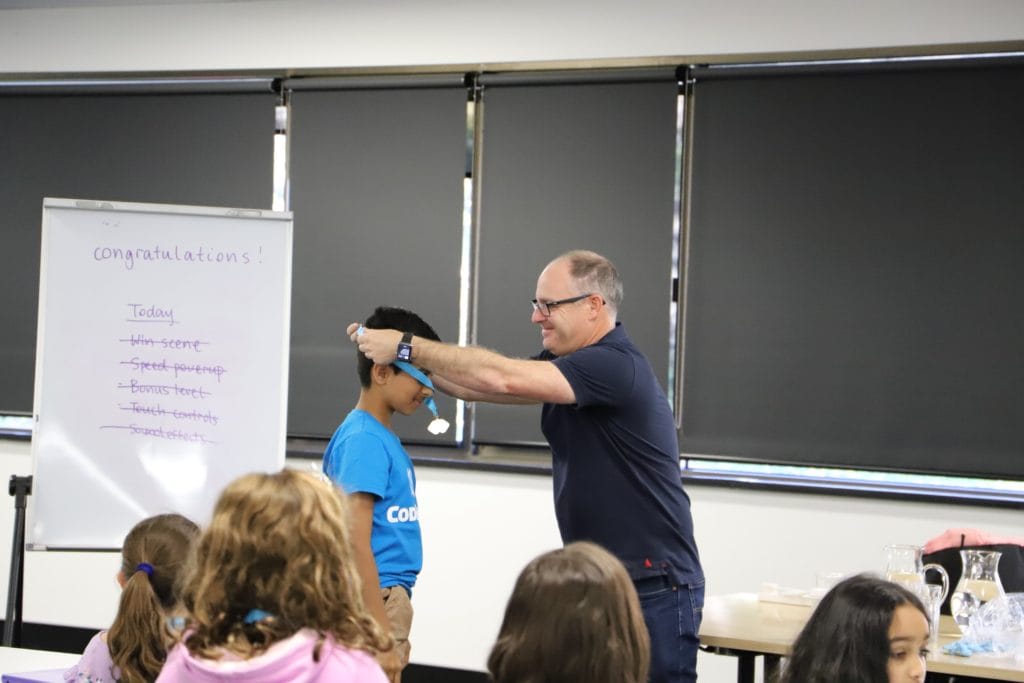 Chris awarding Jacob with a medal

While Chris hasn’t given me a medal, I can appreciate that we will do whatever it takes to encourage coding. Still wouldn’t mind a medal though.