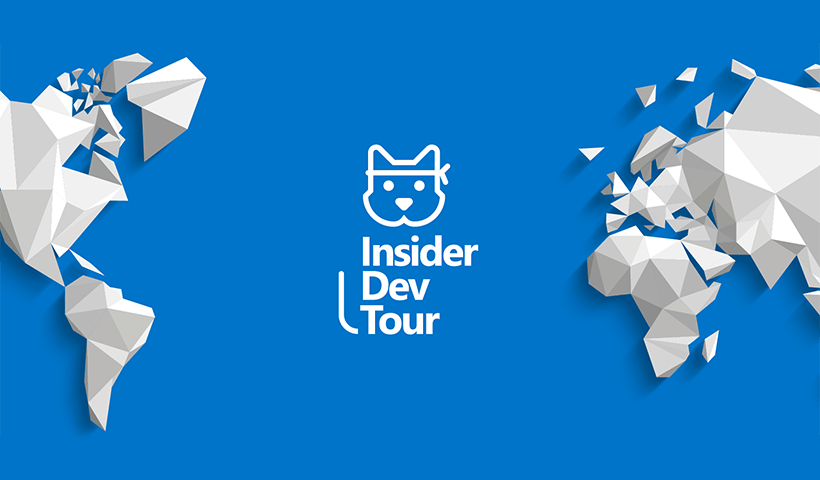 After many decades of using MacOS and Linux, I thought I’d broaden my horizons a little and take in this year’s Microsoft Insider Dev Tour. This is the event where Microsoft pimps their developer tools and technical ecosystem to local (in my case Melbourne) developers.

What did I find interesting?

Machine Learning was mentioned a number of times, as well as the services it can deliver. I for one will be trying out the translation technology in Skype to see if I can use it when dealing with global partners.

There was also an interesting demonstration of Azure Machine Learning Studio.

On the developer tools side, there was a nice demo of using .NET Core 3 to create ASP web applications using the  Blazor web UI framework.

Plus, a demonstration of developing and debugging Node.js applications (client and server) on both Windows and WSL using Visual Studio 2019 and VS Code. VS Code is now my preferred editor, so I was very interested to see that.

Something that really piqued my interest was Windows 10 IoT Core. This is a small footprint version of Windows 10 for embedded devices.

I think MS has a compelling story here. You can use your existing Windows skills and tools to create embedded solutions, with connections to the Azure cloud platform.

I’m prepared to bet we’ll see some of the big manufacturers use Windows 10 to deliver MFD platforms in the next few years. I expect PaperCut developers will need to jump on the Windows 10 bandwagon as well (at the moment we work a lot with Linux or Android on the embedded solutions).

Microsoft’s mixed reality environments using the Hololens were also mentioned. There was a particular emphasis on VR as a business tool (training, customer engagement, service delivery etc). However I suspect we’re still at least three years away from ubiquitous adoption.

Personally I would like to have seen more about the new Windows Terminal application and WSL2. But alas, they were only mentioned in passing :-(.

Not very interesting to me, but there were a number of presentations on the MS Graph API. If you’re a corporate developer wanting to create line of business solutions exposed via MS desktop productivity applications, Graph API is for you.

It was a worthwhile trip, but I would have preferred more discussion of Microsoft’s work with Python and Linux. You can’t take the Linux out of me, I guess.

Alec (a.k.a. the API guy) is our resident IT geek with over 30 years in the industry. He was around before floppy disks or mice were a thing.