Who broke the build? 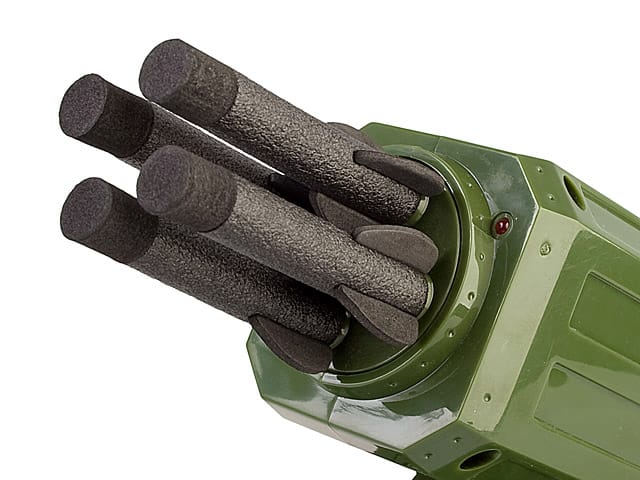 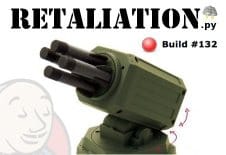 Warning to regular readers - this post is “Geek Factor 10”

At PaperCut we use continuous integration to monitor the quality of our codebase. It doesn’t happen often, but occasionally someone makes a mistake and the build gets broken. It’s important this is detected and rectified early so other members of the dev team are not inconvenienced.

Traditional Lava Lamps, and of course email, are the tools of choice to notify a team that the build is broken. However, lava lamps, just like pink curtains and shag pile, don’t really fit into the culture here at PaperCut. We thought we could do better, and so a new open source project called Retaliation was born!

Retaliation is a Jenkins CI build monitor that automatically coordinates a foam missile counter-attack against the developer who breaks the build. It does this by playing a pre-programmed control sequence to a USB Foam Missile Launcher to target the offending code monkey. Check out the video to see Tom take one in the back of the head all because of a missing semicolon!

At a deeper level Retaliation is more than just a “simple python script”. It’s a radical rethink into how to manage software development teams and the software development lifecycle. It works on a deep psychological level to offer vast productivity improvements. The primal threat of mutually assured destruction lurking in every coder’s psyche ensures that even your sloppiest developers will never forget to check in that missing file again!

Like all good apps Retaliation has testimonials that sing its praise…

Retaliation brought us the productivity improvement pair programming promised but could never deliver! We’ve seen a 13.37% decrease in build breakage since its implementation. Will, Chief Code Hacker

Honestly, would you work in a dev team with a lava lamp build notifier? What next? Nyan Cat mouse mats? Real coders work under the threat of Retaliation! Matt, Coding Machine

Does what it says on the box. I’ve seen improvements in my team and we haven’t even installed it yet! Just the threat has kicked my team’s coding into line! Tom, Head Code Captain

It’s great to see that Chris’ skills in reverse engineering printer binary protocols has not gone to waste. He’s been able to apply this skill to a new field in reverse engineering Foam Missile Launcher system USB protocols! Coding print management software may not be the most glamorous job, however it just got that bit more sexy now that Retaliation is involved! 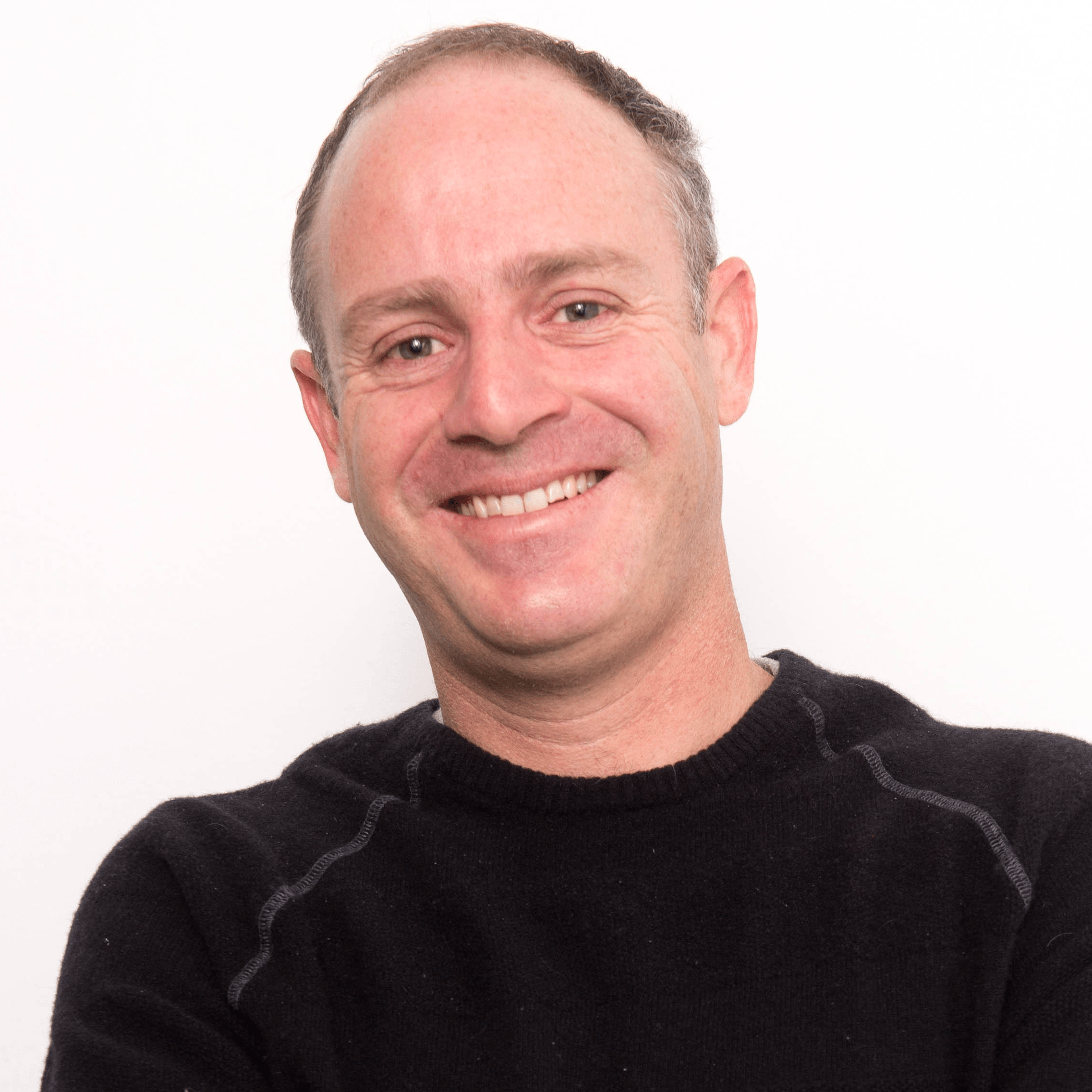