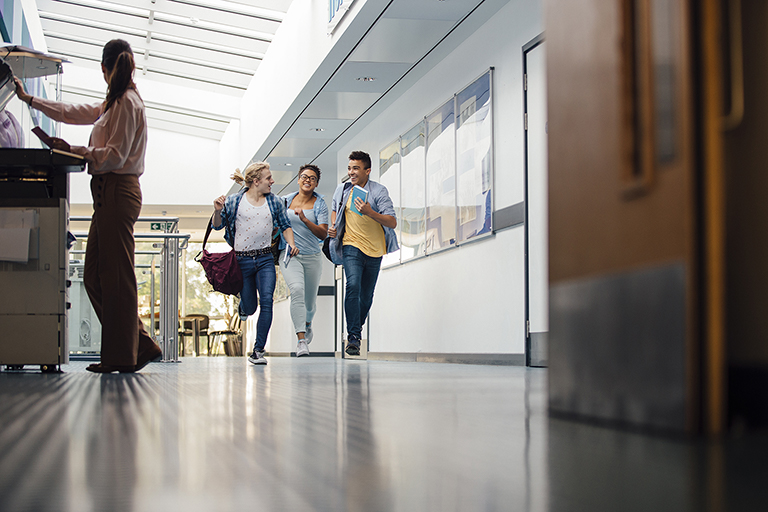 Cutting to the chase

District on track to fully migrate from on-prem to cloud, including print

One of the first districts on the internet in Southern California, Val Verde has been a technology pioneer in education for more than two decades.

Home to 20,000 students across 22 schools, Val Verde is a hybrid of Microsoft Office 365 for admin and teaching staff, with Chromebooks and G Suite for students.

After transitioning to remote and hybrid working during Covid-19, Val Verde IT decision-makers Matt Penner and Brian Falk started moving their data center set-up to the cloud in Azure. But remote working made the once-simple task of printing a clunky process.

Val Verde needed a simpler way for their Microsoft-centric staff to print via the cloud without access to local networks or Active Directory. True to their pioneering ways, they entered the beta for PaperCut’s Universal Print connector.

"The greatest part is when you're sitting there and you're dealing with a beta and they say, ‘Hold on, let's get the developers on.’ We look at ourselves as this little school district out in the middle of nowhere and here’s PaperCut saying, ‘We’ll work through this with you.’” 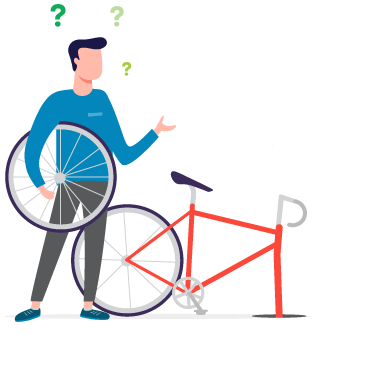 Matt and Brian, with their 20 years of IT experience in adopting technology early, smelled an opportunity and rolled out 980 Azure laptops.

“Our grand vision — this has been several years in the making — is that you can work on anything you want, wherever you want, anytime you want,” says Matt, describing transitioning to cloud from an on-prem data center set-up.

“We've been moving everything to the cloud,” says Matt. “Managing it all through Azure. Our goal is to put all of our servers in Azure.” 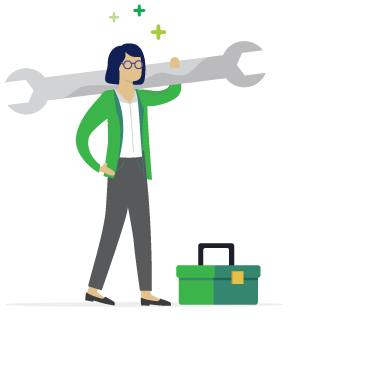 Val Verde’s Microsoft-centric staff could now work in the cloud from home, but they were unable to print. “Suddenly we had all these Azure devices that were trying to talk to on-prem printers in a classic, old print server traditional way,” states Brian.

“So, we started digging to see what was out there and, of course, Universal Print popped up.” At that stage, it was still in beta, so Matt and Brian did some research to see how else they could get Universal Print set up.

“Right there on Universal Print's page was a list of solution providers they were working with and there was PaperCut even at such an early stage, working with Microsoft in beta,” says Brian.

Val Verde had been managing print with PaperCut since 2016 which had worked wonders with their Chromebooks. “We remembered an issue with Google printing that PaperCut had made really simple, so we thought they would make Universal Printing really easy too,” says Brian. 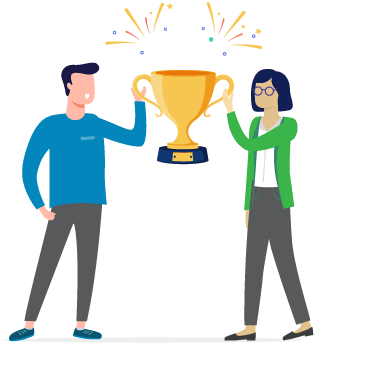 District on track to fully migrate from on-prem to cloud, including print

Brian says the pair leaped the second the Universal Print beta was made available by Microsoft: “Within the first couple of hours we had the PaperCut connector downloaded and we were starting to work there,” says Brian.

After that, the implementation was a breeze. Thanks to PaperCut, not only were they able to set up Universal Print but they rolled it out for a huge fleet of MFDs: “It went so smooth. In the period of one week, we had fourteen hundred printers into Universal Print with the PaperCut connector,” says Brian.

Despite being early adopters of the PaperCut Universal Print connector, the beta program was a blessing in disguise: “To have direct access into PaperCut's development team was amazing,” adds Brian.

“We kind of look at ourselves as this little school district out in the middle of nowhere. And here was the software developer saying, ‘We'll work through this with you.’”

COMPARE OUR PRODUCTS TRY FOR FREE