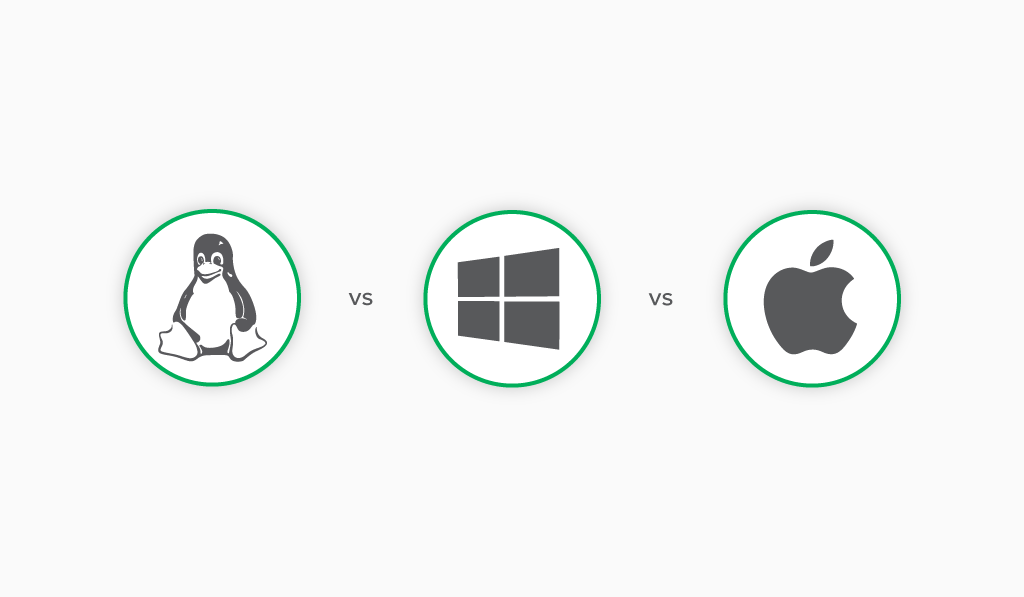 For what feels like hundreds of years, people have debated the merits of each of the afore-mentioned operating systems. It’s an argument grows as each operating system evolves at a record pace.

A brief history of server options

If we looked back 10 years ago, the market was flooded with Microsoft Windows. This was the operating system that roughly 99% of all business people were using.

As time has passed, however, more and more organizations have wanted the latest and greatest operating system (while keeping an eye on their budgets). From Windows to MacOS, Linux to ChromeOS, Android to iOS, the list goes on.

Keeping up to date with this ever changing list of operating systems is a challenge. Historically, when looking at the world of printing and PaperCut MF, the majority of people have installed on a Windows Server. This made sense, Microsoft ticked all the boxes when all of the users were on Windows, too.

It was only recently that I was introduced to the world of Linux as we’ve begun to see an increase in the number of people keen to install on this operating system.

Why? For a start, the majority of Linux operating systems are open source, meaning they’re generally available for free, with only optional maintenance fees. Second, as most of the popular flavors of Linux are entirely driven through the command line, servers become less resource intensive and therefore cheaper to run.

Next up, there are the users. Almost every person I speak to has a different preference when it comes to their personal device. I sit in the middle ground, I’m happy on Windows or Mac, but it’s like war is going to erupt with some of the debates that I hear selling the benefits of one over the other. This freedom for users to choose means that a Windows infrastructure is less and less the default (and only) choice.

Finally, there’s the move to the cloud. Everyone’s exploring it (or for many already using it), be it Azure, AWS, G Suite, etc. This means that local domains, group policies, and on-premises servers are becoming less and less common. This again means that we’re no longer tied to our Windows domain to use Windows Active Directory, or to deploy printers through Group Policy.

We’ve got choice, it’s time to grab it with both hands!

It’s a no brainer when choosing software that you want to make sure it’s going to seamlessly move with you as you choose your preferred operating system for the challenges of tomorrow. You’ll be happy to know, that by using PaperCut NG or MF, you’re ready to go. We support Windows, Mac or Linux for all of our server components.

Also, with our updates and new features, we release across all three operating systems at the same time. No longer do you need to worry if the latest and greatest feature will be available on your chosen operating system or if that critical security update is going to arrive in Linux now or in six months time.

What about your user’s operating systems?

Not to worry, we’ve got those covered, too. BYOD and devices that aren’t bound to a Windows domain are becoming the popular choice.

Take your pick from Windows, Mac, ChromeOS, iOS, Android - they’re all covered by our Mobility Print solution, which is designed to make printing easy across all operating systems and reduce the overhead on IT departments.

If this all sounds too good to be true, and you’re not already enjoying the benefits that PaperCut MF and NG bring, why not try it out for yourself with our 40-day free trial? Or, if you simply MUST speak to someone instead, hit up the team at sales@papercut.com.