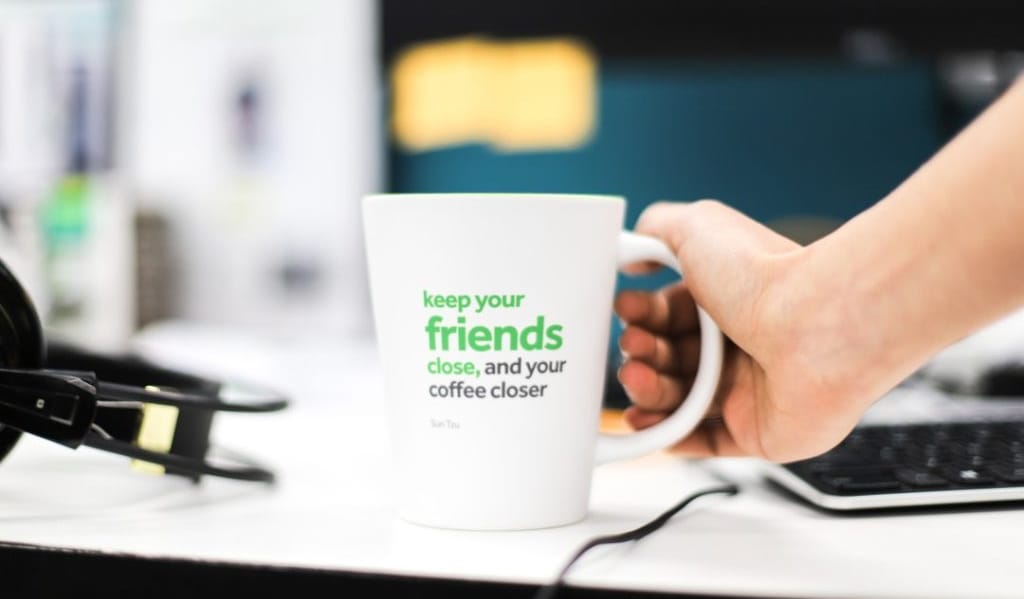 It’s been a red-hot minute since our last release but we haven’t been resting on our laurels.

Maybe it’s only nine languages with a few more waiting completion, but we’re glad to get them into the hands of our large reseller network.

Too often we hear that customers struggle with other products that haven’t put the effort into the localisation (or localiZation :-) for their region.

While we were working on translations, our reseller network let us know of an issue in the Print Deploy Client that affected their Windows 7 installations. The client was almost blank; no text was shown to the user. It worked and behaved normally, just no text!

Now to be honest, Windows 7 is very long in the tooth and probably needs to be put out to pasture. Mainstream support finished in 2015, and extended support finishes next year. This means we could probably argue that it shouldn’t be supported moving forward but that certainly isn’t a customer first kind of response.

Immediately we spun up a few Windows 7 VMs to try and reproduce the issue. Service packs were installed, browsers updated, and Windows Update was bent to our will.

Eventually, it became clear that it wasn’t a specific set of software versions causing the problem, which meant it had to be something local to the machines in question. Revisiting the reports of the issue we noticed that the machines had the Text Services and Input Languages showing in screenshots.

… is speaking a different language

Bazinga! These machines had different locales than the one they were displaying in - i.e. a French install was displaying in English.

The Product Engineers working on this looked at each other and dived into the code.

BOOM! There it was—one of the methods of locale detection needed a bit of love.

Refactoring was done, followed by a gauntlet of testing by developers, QAs, and BAs. After a suitable amount of poking, prodding, squishing, and stretching, no further issues were found and BOOM again! Deployed to production. 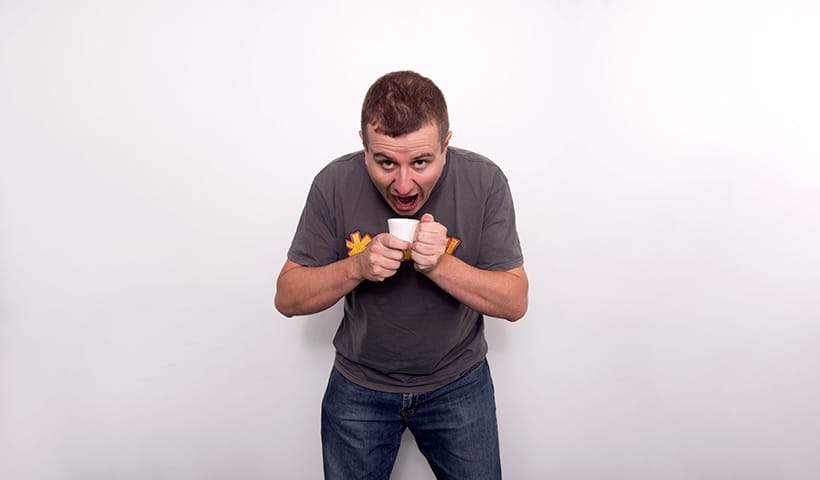